Chikankari embroidery is done with hand on a variety of textile fabrics and has been practiced in Lucknow since more than 400 years. Believed to have been introduced by Noorjehan, the wife of Mughal emperor Jahangir,it is one of Lucknow’s best known textile decoration styles and is emblematic of Lucknow’s Nawabi culture and traditions for hundreds of years and even today.

Due to the strong influence of Persian aesthetics on this craft, flowers have been a staple in Chikankari designs. The types of flowers, as well as their styles, have varied throughout time to keep up with fashion trends, but in general have remained fairly intricate and delicate.

The Lucknow chikankari technique can be broken down in two parts – the pre- and the post-preparation stages-The pre-work involves determining of the design and engraving the same onto wooden block stamps. These stamps are then used for block printing the design onto the cloth with the help of blue and white dyes. The cloth is then cut according to the form that the garment is supposed to take.
Then comes the embroidery process, where the fabric is set in a small frame, part by part, and needlework begins to trace the ink patterns. One of the most prominent features of the Lucknow chikankari work is the stitches. The type of stitching used depends on the specialty of the region and the type and size of the motifs. Some of the most popular stitches in Lucknow chikankari include the Shadow work, Murri, Phanda ,Jali, Tepchi, Ghasspatti etc. Each and every stitch is done to perfection and the neatness in the work is hard to find elsewhere.
Chikan work in the recent times has adapted additional embellishments like Mukaish, Kamdani, Badla, sequin, bead and mirror work, which gives it a rich look. Chikan embroidery is mostly done on fabrics like cotton, semi-Georgette, pure Georgette, crepe, chiffon, silk and any other fabric which is light and which highlights the embroidery. The delicate and artfully done hand embroidery gives the garment a look of richness and skillfulness, which is exactly what you pay for.

The finished garment is first checked for precision, consistency and neatness, and then washed to remove all traces of ink and then only it is ready to be sold. 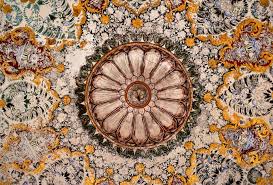 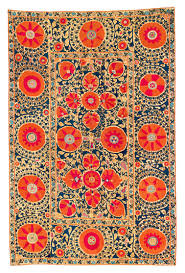 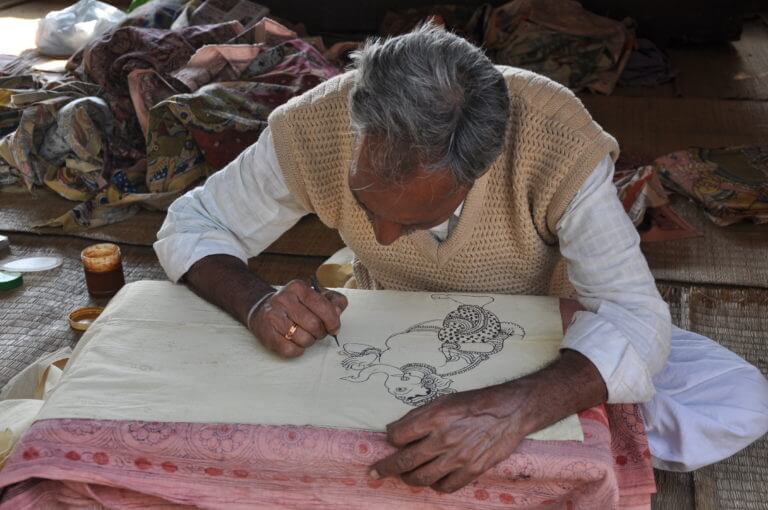 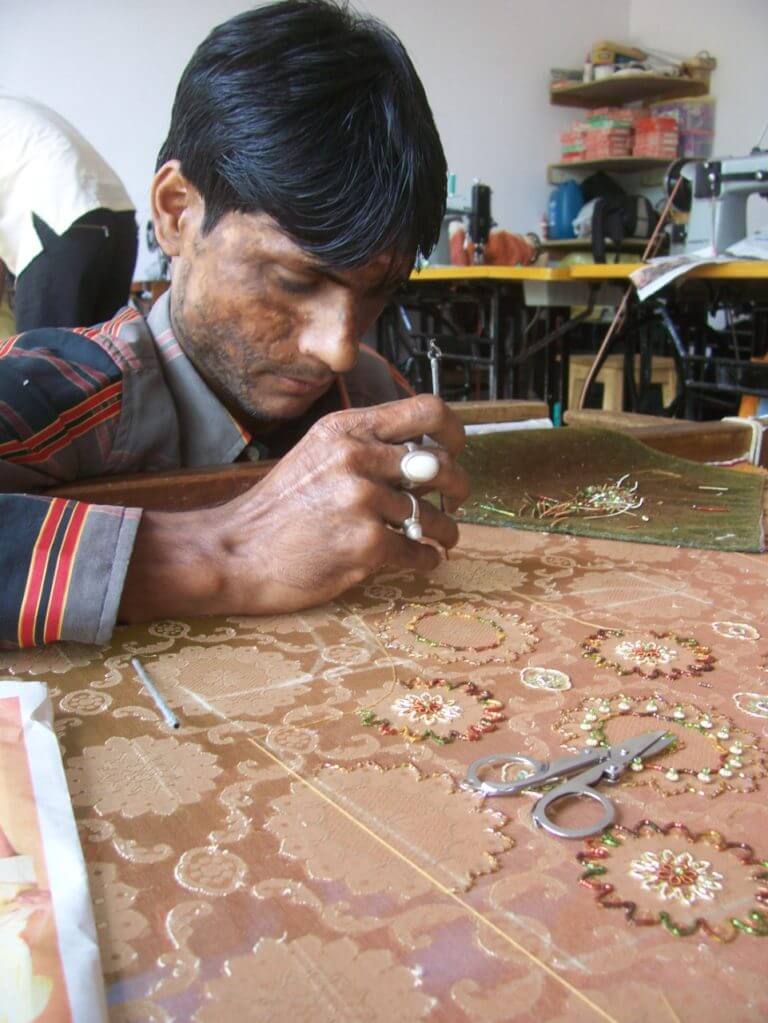