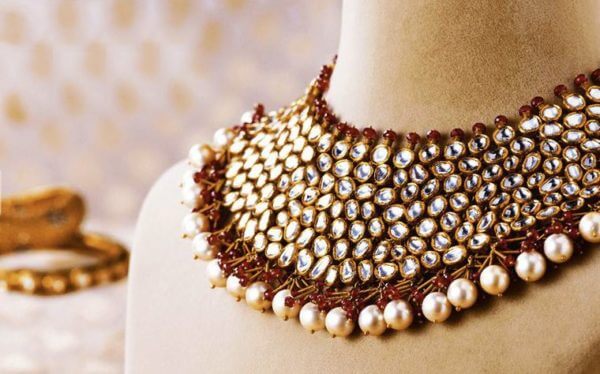 Kundan jewelry is a form of gemstone and glass jewellery that is set between gold foils. It originated in Gujarat and Rajasthan in the medieval times and continues to flourish even today. Its defining features are its precious and semi-precious polished gemstones that are set in layers upon layers of beautiful shapes and patterns. Kundan is a colourful style of jewelry that burgeoned during the Mughal Era. Considered to be traditional 24-karat gold jewelry of India, it is used in many auspicious occasions like marriages and festival celebrations. Kundan jewelry is a combination of two fascinating styles. One side of the jewelry piece is embellished with coloured stones and a set of diamonds with “Kundan”, meaning pure gold, and on the other side it is decorated with intricate designs of colourful Meenakari inspired by the Persian style of art.

The process of making Kundan jewelry starts with the construction of the skeletal framework which is known as ‘Ghaat’, followed by the procedure of ‘Paadh’ where lac or natural resin is poured into the base and shaped according to the Kundan set designs.

The next stage is called ‘Khudai’ where the uncut, shaped, polished (multi-coloured or single coloured) gemstones, as well as glass, are laid upon the framework. More Kundan or melted gold is added to the edges for a neat, polished look. Details are fine-tuned with the addition of Meenakari at this stage. After that, the process of ‘Pakai’ involves adding the gold foils to hold the piece firmly together. The final stage is the ‘Chillai’ where the gemstones are properly polished and some innovations are made while maintaining the traditionalism of this medieval art.

While artisans and modern makers of Kundan jewellery experiment with diverse stones regularly, the most commonly seen gemstones in Kundan jewellery designs are pearls, diamonds, emeralds, sapphire, topaz, garnet, etc. Kundan jewellery is always in demand, even more so during the wedding season. No Indian bridal ensemble is considered complete without a lavish inclusion of Kundan Jewellery. Aside from weddings, Kundan jewellery is worn at any social gathering, celebration or religious ceremonies. Millions of women buy Kundan jewellery to complement their Indian attires and some even wear them with contemporary, western outfits as a style statement.

A Kundan jewellery set typically includes an elaborate necklace and equally elaborate pair of Kundan earrings. A Kundan bridal set comes with a maang-tikka and matching cuffs and head ornaments too and is heavier and more embellished than a regular Kundan set. 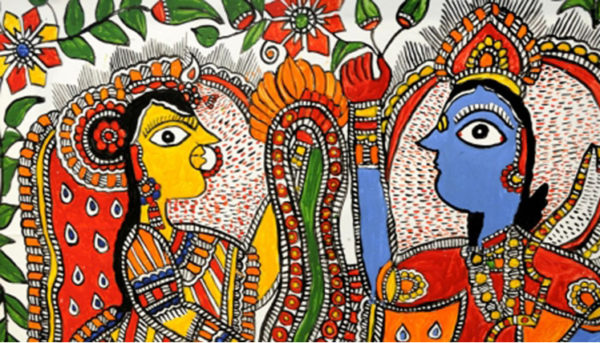 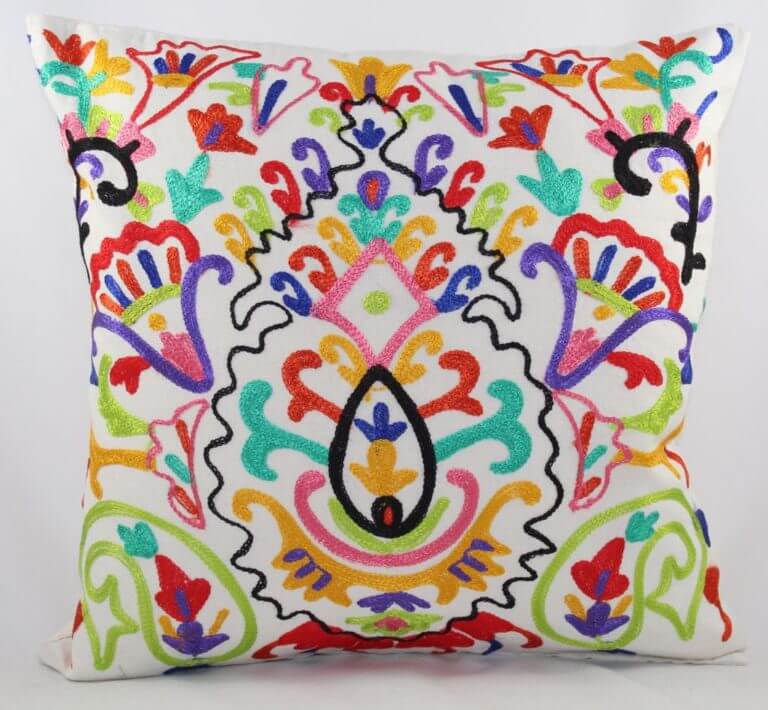